In the spirit of this, Star Combo was a proud sponsor of the 2019 AACTA Awards night. 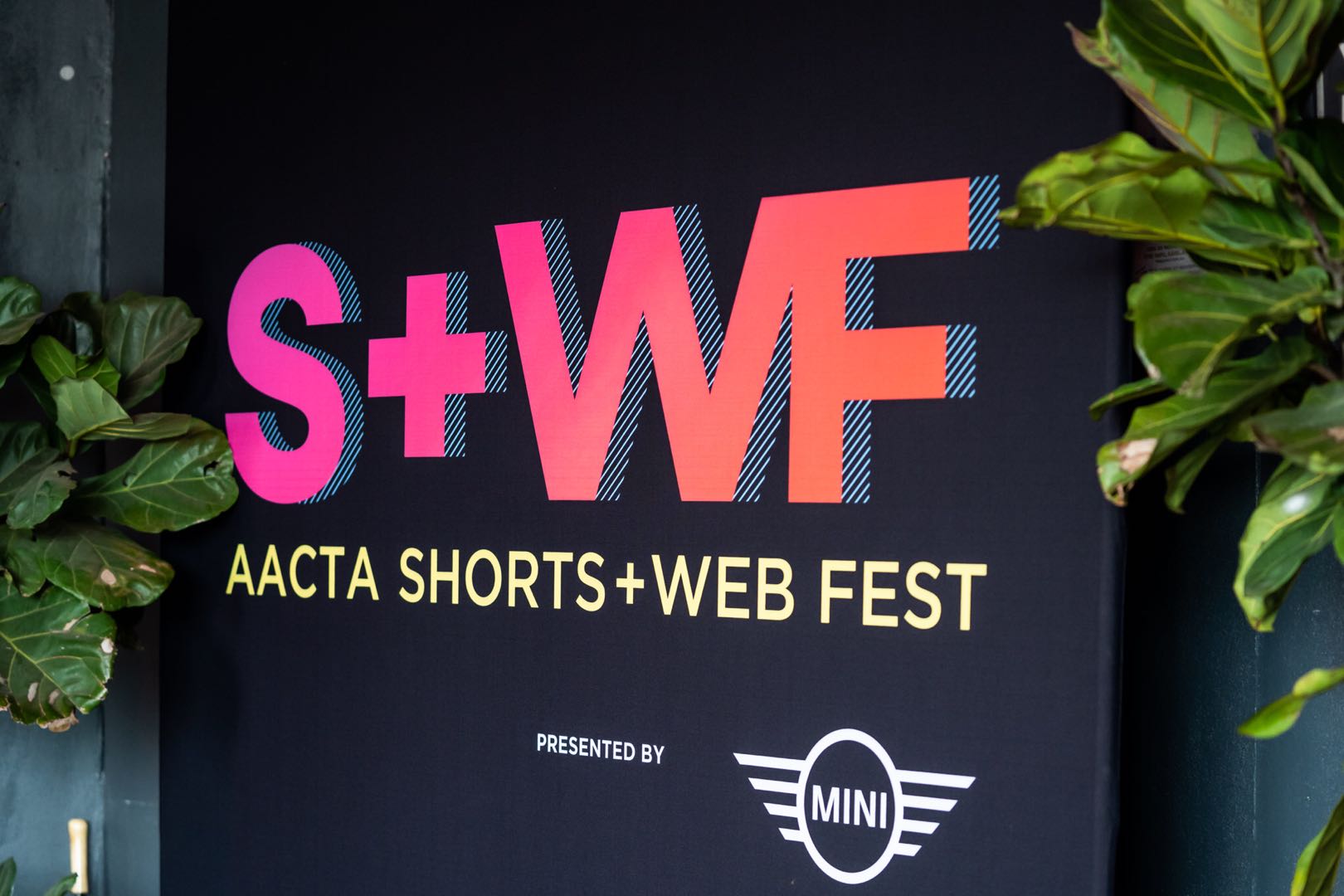 Films vying for an AACTA Award nomination include HOTEL MUMBAI, I AM MOTHER, THE KING, THE NIGHTINGALE, PALM BEACH, RIDE LIKE A GIRL and TOP END WEDDING.

In an industry first, THE KING, a Netflix Original, has been considered an eligible feature film in competition without screening theatrically in Australia. Featuring Australians across all key creative roles - director David Michôd, screenwriters Michôd and Joel Edgerton, actors Ben Mendelsohn and Edgerton, and producers Edgerton, Michod and Liz Watts - the Australian Academy have included the film given the significant reach of its distribution strategy and recognition at major international film festivals.

This marks the second time that the Australian trio – Edgerton, Mendelsohn and Michôd - will compete for nominations at this year’s AACTA Awards following the critically acclaimed ANIMAL KINGDOM (2010). 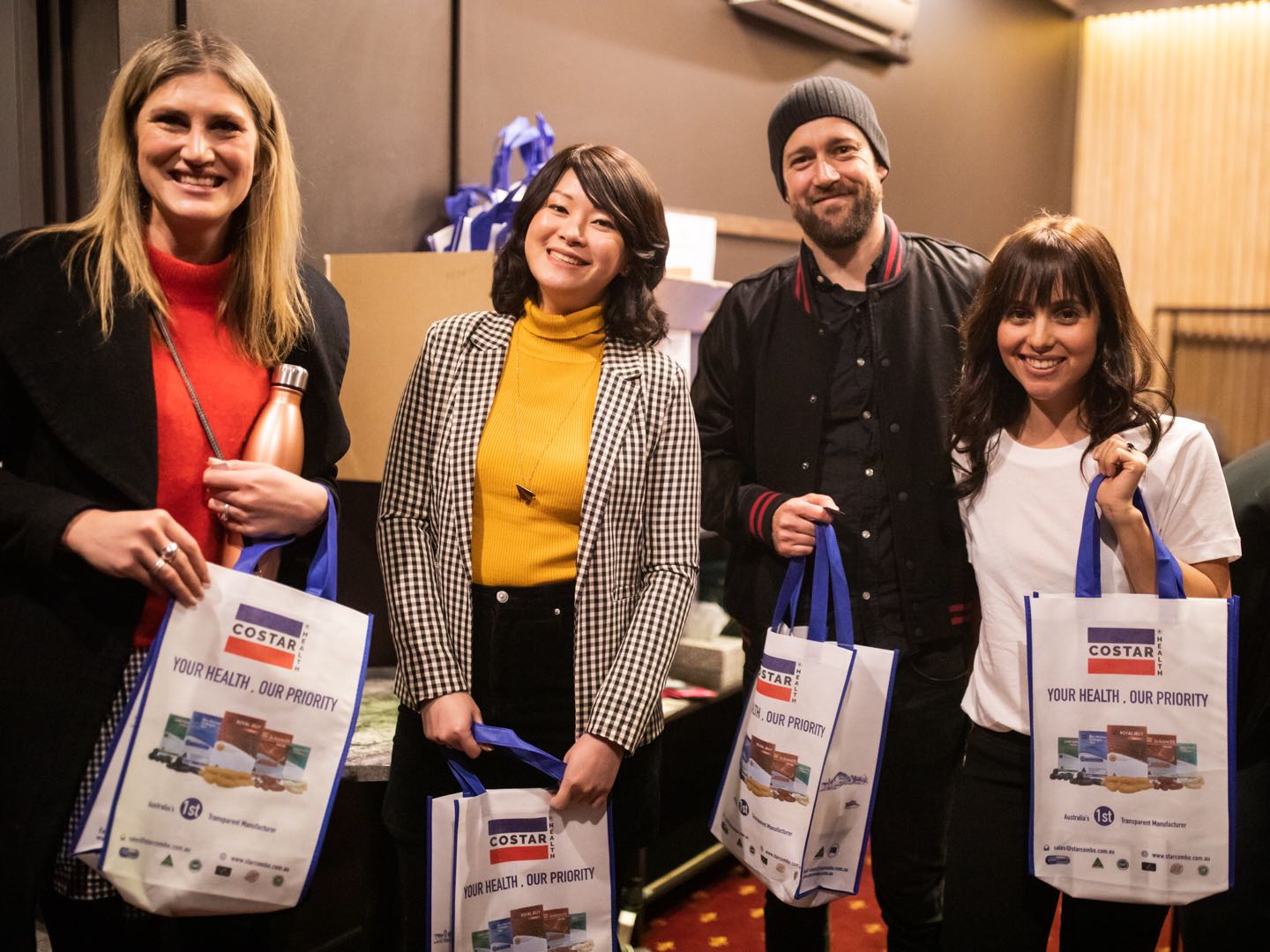 An amazing night of celebration and acknowledgement, congratulations to all of 2019’s winners, you are truly deserving if the awards you received.

We look forward to enjoying the visual exploits of your arena.

Star Combo will continue to support local emerging talent from Australia and China in the performing arts arena.