The health supplement manufacturer, headquartered in Smithfield, NSW, listed on Australian Securities Exchange under the ticker code “S66” on May 16 at an issue price of A$0.50 per share. The initial public offering was oversubscribed in its aim to raise A$7 million in funds. As of May 20, the stock price for “S66” had doubled in just three trading days.

ACB News "Australia Finance Online" published a review article that, Star Combo Pharma’s success in its new shares, confirmed that high quality Australian products such as nutritional supplements and dairy products are continued to be sought after by the capital market.

In line with its sales strategy, Star Combo Pharma is striving to transform itself from the role of an Original Equipment Manufacturer to an independent brand manufacturer.

As one of the only nine companies in Australia to be licensed with TGA for soft gel capsule production, Star Combo Pharma’s main line business historically has been as an OEM facility for other brands of healthcare products, contributing to 70% of its profits. With its strong and consistent manufacturing background and maturing brand development experience, Star Combo Pharma is prepared to fully develop its own brand. At present, the company has four independent brands: COSTAR, Amax, J&K and Living healthy. Their main products include health supplements, vitamins, health foods and skin care products, ranging from fish oil, propolis to sheep placenta creams, serums and essences. 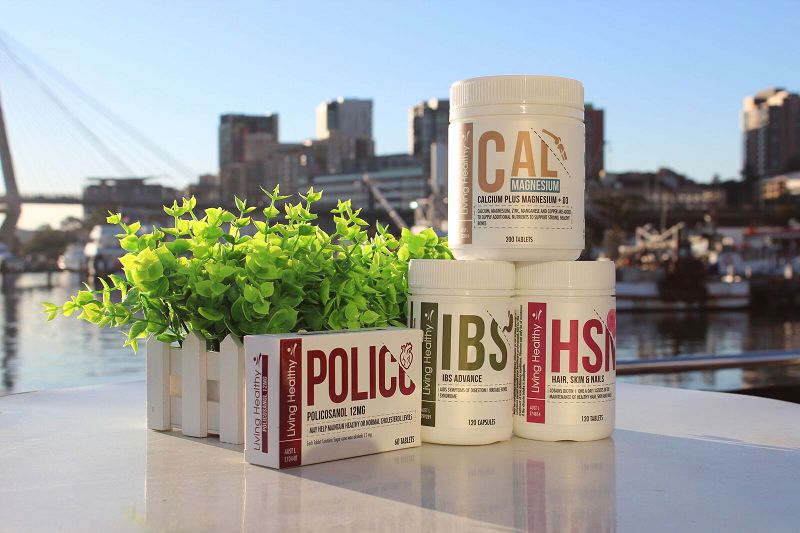 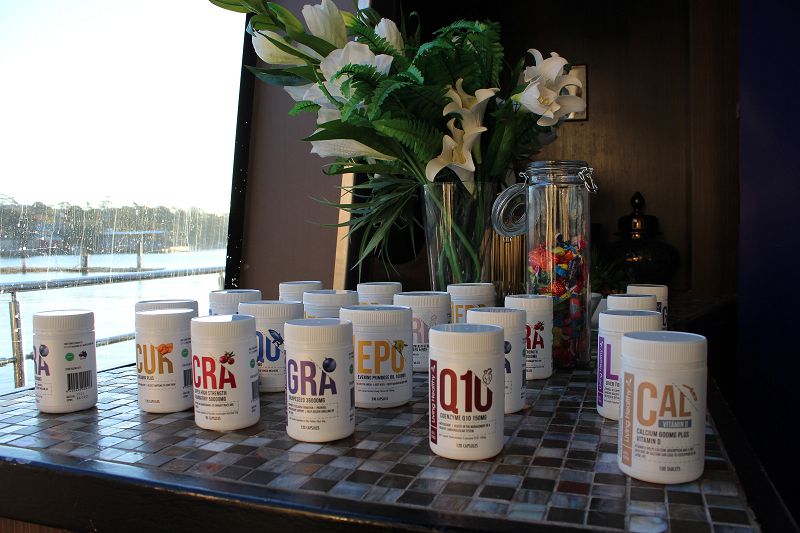 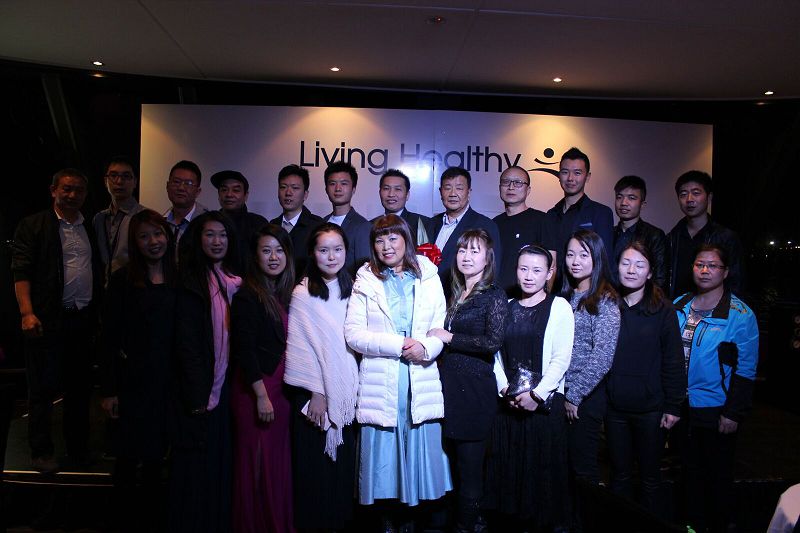 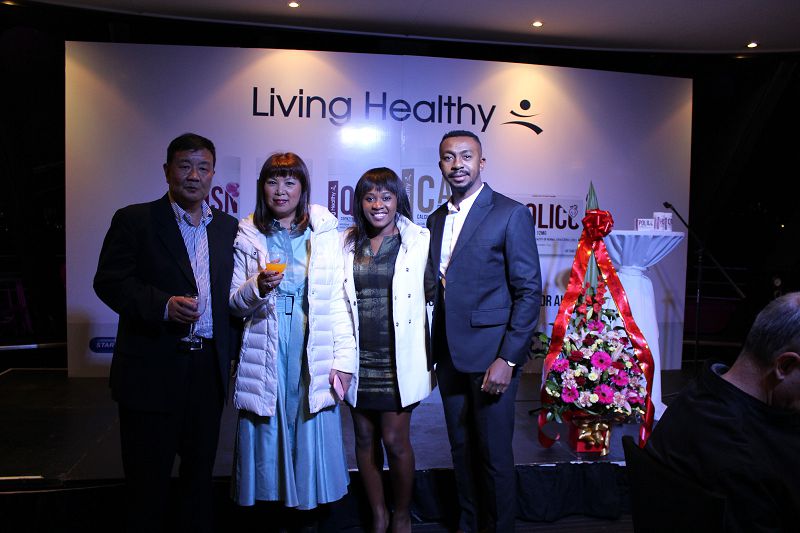