Living Healthy Congratulates the Winners of

Living Healthy sponsored - The 2nd “Finding Hanfu Ambassadors” finals was held on the evening of the 13th at the City Hall in Sydney, Australia. The contestants performed the beauty of Hanfu through different artistic forms.

The game officially began in early March of this year. After the preliminaries and semi-finals, 12 contestents were selected to compete in the finals. The  12 contestents wore Hanfu inspired by historical figures. They performed theatrical drama "By Dreaming", creative song strings, and a dance drama "The Daughter of Journey to the West."

The“Finding Hanfu Ambassadors" event has received strong support from the Sydney Chinese Cultural Center and Sydney City Government. The event was broadcasted by CCTV, and was widely reported by media and news outlets, including XinHua News and China News. 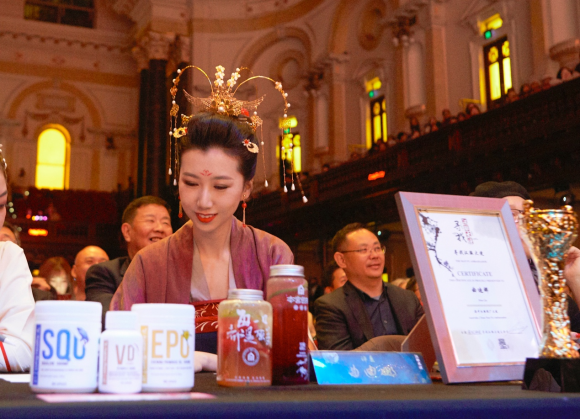 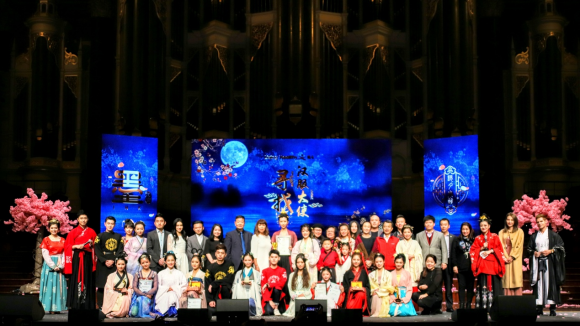